It was 1982 when Chuck Hull invented the first prototype of a 3D printer which, through the stereolithography technique, made objects with layers of plastic, engraved from an initial block and fixed with ultraviolet lamps. In short, he built the first machine that printed objects and, without being able to imagine it, he gave life to the movement of makers and Fablabs, digital manufacturing laboratories, all over the world.
A few years later, in 1986, a team of researchers including Carl Deckard, Joe Beaman and Paul Forderhase, understood the importance of this invention and carried out the first sintering, a process similar to the one previously discovered, in which, instead of resin, they used nylon.
Before 3D printing, designers lived in a two-dimensional world, creating their designs on paper. When a three-dimensional model was needed, the designers had to build it by assembling several parts or obtaining it from raw solids, as well as facing huge costs and very long production times.
Today, however, designers can create cost-effective 3D prototypes, visualize their designs in a tangible way, quickly make changes and improve the design process.
In very simple words, a software transforms the computerized three-dimensional model into a real “printed” product, through the progressive superimposition of layers of materials, the “additive” product, as opposed to traditional production techniques which, instead, subtract material from a volume of departure.
The “impossible dreams” of some brilliant minds have given birth to a new industry in full expansion.
Their hard work and many hours now benefit millions of inventors, artists and engineers.
In fact, the fields of application of 3D printing are numerous: from aerospace to industrial production, from transport to architecture, from medicine to design.

This invention has also revolutionized the medical health field, of which the orthopedic sector is one of the major beneficiaries, together with the dental one.

With a 3D printer you can create customized anatomical models using the real data of each individual patient to intervene on specific pathologies and it is possible to simulate soft tissues, muscles, cartilage, bones, reproducing them in a printed model that can include all the elements necessary to form healthcare professionals and the entire medical team, including visual and tactile details. 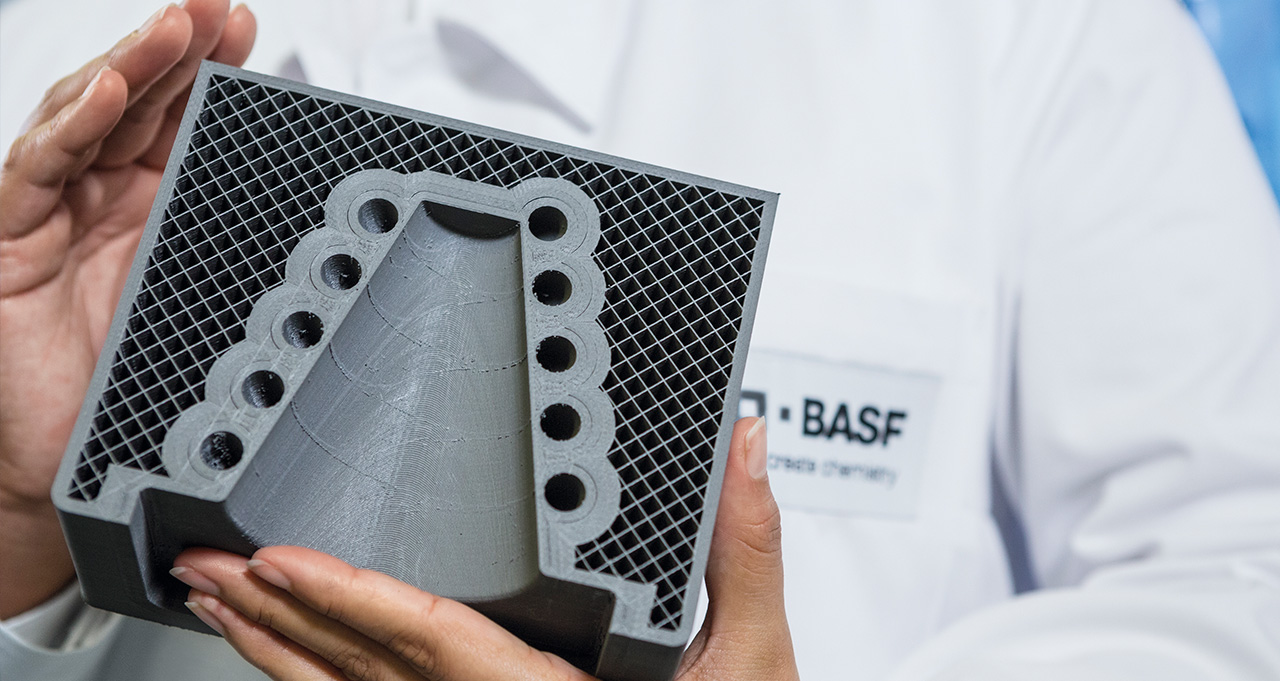 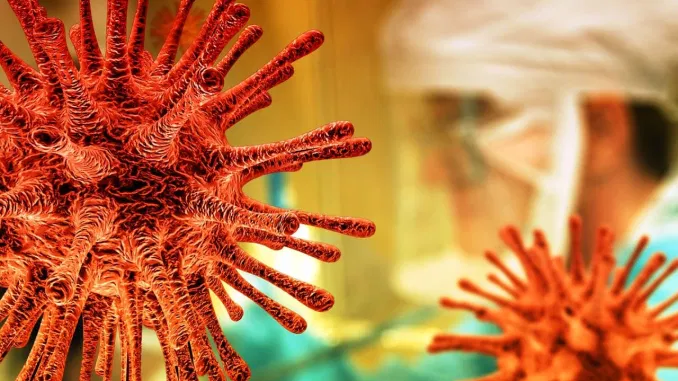 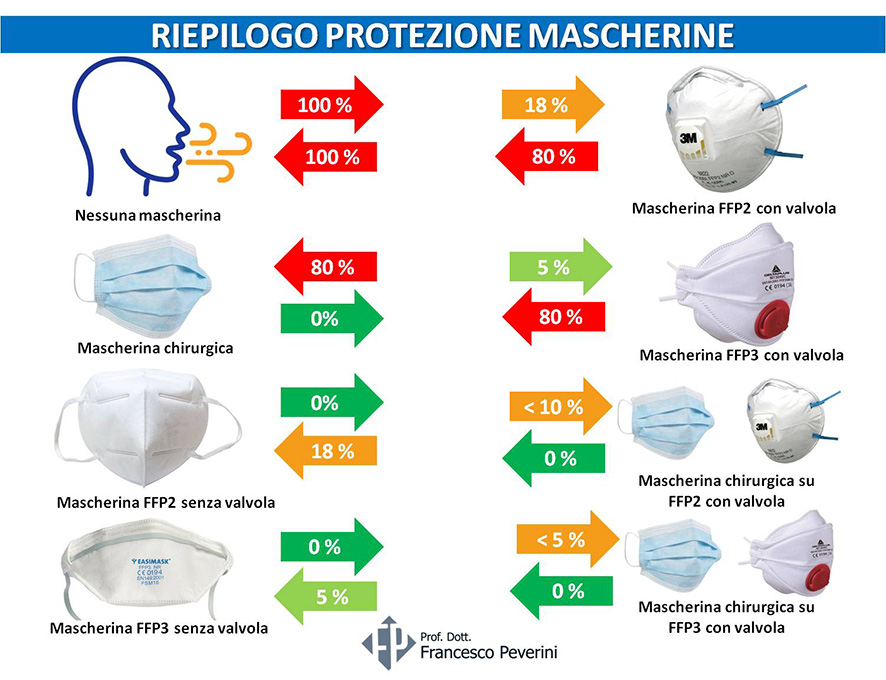